Explore Nova Scotia PNP Draws – Leap Ahead of the Curve

Check if you have received an invitation from the province of Nova Scotia or not!

Explore Nova Scotia PNP Draws – Leap Ahead of the Curve

The Nova Scotia Nominee Program (NSNP) is an ideal immigration pathway for all the skilled workers who are having a pure intention of living and working in the province of Nova Scotia on a permanent basis. That’s the reason this province scrounges the IRCC (Immigration, refugees and Citizenship Canada) express entry pool and selects the talented and skilled workers who successfully meet the eligibility requirements of any one of the immigration streams of Nova Scotia Nominee Program (NSNP).

The invited candidates are then invited personally to work and live in the province and contribute towards its thriving economy. So, if you are interested in living and working in the province of Nova Scotia, the Nova Scotia PNP program is the right category for you. Above all, Nova Scotia is one of the fastest growing provinces with cities such as Halifax, growing at a rapid pace.


Interested in Applying for the Nova Scotia Immigrant Nominee Program (NSNP) IN 2021?


Are you planning to make Nova Scotia your new permanent abode in 2021? Get in touch with the best Canada Immigration experts and obtain Canada’s permanent residence that will help you live, work and study anywhere in Canada on a permanent basis.

Are you Ready to make a smart move in the right direction?

Are there still some questions triggering your mind?

Well, fill out the free online assessment form below so that one of our immigration experts gets in touch with you within 24 hours. Fill it now and determine your eligibility for free!

It will hardly take around 2-3 minutes to complete. We, at Aptech Global make sure that you get a call back as early as possible so that you can actualize your dream with us effortlessly!

How Do I Get Permanent Residency in Nova Scotia?

You can receive the Nova Scotia Immigrant Nominee Program (NSNP) if you fulfill the eligibility conditions set by the Nova Scotian government. Submit the entire relevant document kit while applying for any stream.

Complete the application form to arrange a callback from one of the visa and immigration experts!

Nova Scotia is one of the four provinces from Atlantic Canada and three Maritime provinces. Its provincial capital is Halifax. It is the city that is famous for brews and wines. It continues to welcome visitors with costumed guides, stories, and good food.

The smallest province of Canada has good economic conditions where you can easily open a bank account or buy a house/property etc. After your arrival in Nova Scotia, there are lots of friendly people to can help you become comfortable in your new environment.


Important Note: When you submit your application, it is advisable to ask for a receipt or temporary card that will help you in applying for jobs while you are waiting for the official SIN card. It may take 4-6 weeks after you apply. Nova Scotia is one of the nicest provinces of Canada, so if you are looking of migrating to this beautiful province, start your Nova Scotia Provincial Nominee immigration process by consulting our team of experts filling the Canada Immigration Assessment form.

Canada has six primary time zones currently that includes from east to west they are Newfoundland Time Zone, Atlantic Time Zone, Eastern Time, Central Time Zone, Mountain Time Zone, and the Pacific Time Zone. In fact, in most of Canada Daylight Saving Time begins at 2:00 AM local time on the second Sunday in March.

What is the time difference between India and Nova Scotia? 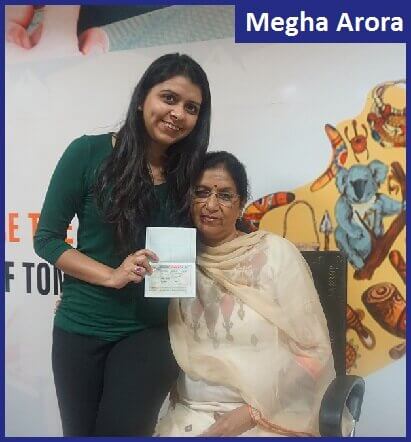 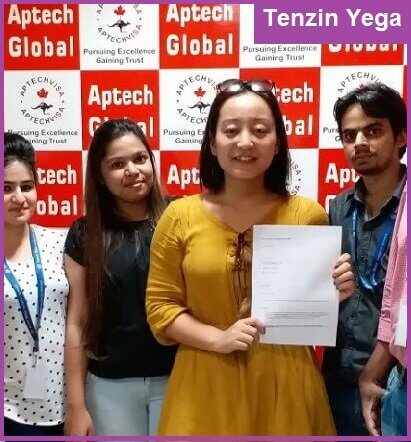