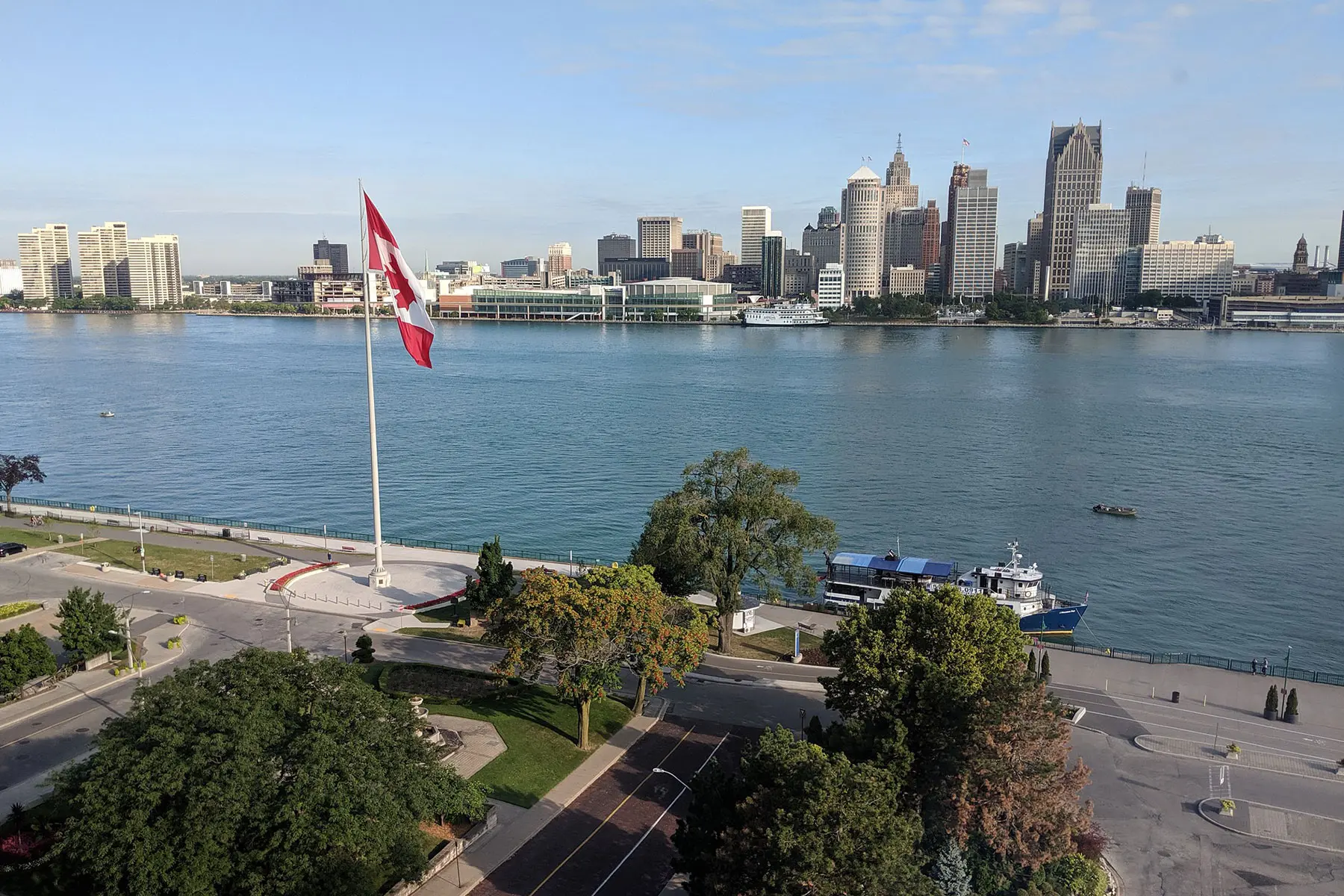 The Comprehensive Ranking System (CRS) cut-off score was 511 points. Candidates from the Canadian Experience Class (CEC), the Federal Skilled Worker Program (FSWP), and the Federal Skilled Trades Program received invites because there was no program indicated for the draw (FSTP). One of the most popular routes for immigration is through Canada Express Entry.

Each draws up until the last one on August 31 saw an increase of 250 candidates earning ITAs. The 500 ITAs increased significantly last week, and today's draw represents a continuation of that pattern. The minimum CRS score has likewise been decreased, losing between eight and nine points with each draw. This draw, though, is distinct because the loss was only five points. For the draw on July 6, the lowest CRS score was 557.

Starting in December 2020, the IRCC suspended all Express Entry Draw for a time of over a year and a half.  Only those individuals were asked to apply during this time who qualified for permanent residency through the CEC or the Provincial Nominee Program (PNP). But in September 2021, CEC draws were also suspended.

On schedule, Canada will get roughly 432,000 immigrants.

According to Sean Fraser, the minister of immigration, Canada will surpass its current annual record of 405 330 new immigrants by the end of 2022. By the end of June, Canada had already accepted more than 300,000 new citizens as permanent residents.

Canada has accepted 40,785 immigrants using Express Entry so far this year. If immigration increases at the current rate, Canada may even surpass the objective of approximately 432,000 immigrants set forth in the Immigration Levels Plan for 2022.

The IRCC has taken steps to accommodate these numbers, such as making the application process entirely digital and adding an additional 1,250 new employees.

As it seeks to deal with a record low unemployment rate as well as over one million job openings, Canada keeps pushing for increased immigration. Canada cannot support the labor force or economy without immigration because of the rising retirement age and low birth rate during the coming ten years.

The number of invitations to apply has increased by a factor of two this year compared to the previous. The likelihood of reaching the IRCC target of 108,500 entrants through the Express Entry system in 2021 will rise with the increased number of invitations. The minimum score requirements vary depending on the nature of CEC and PNP-only draws. The CEC drew typically has lower cut-offs because it concentrates on a certain candidate pool. These applicants won't face competition from other applicants for the Federal Skilled Worker Program. Similar to IRCC, they hold larger draws with more candidates and lower scores.

With their automatic 600 points for a provincial nomination, PNP candidates always have a high minimum score requirement.

It is Canada's most well-known immigration program, and it uses the Express Entry System to handle application processing. The Canadian Experience Class, the Federal Skilled Trades Program, and the Federal Skilled Worker Program are its three subcategories. Candidates for PNP in the Express Entry pool have been accepted into one of these schemes. Express Entry uses a thorough rating system that is based on points to rank candidate profiles. High-scoring candidates will be sent an invitation to apply, after which they can apply for permanent residency.