Nova Scotia Provincial Nominee Program (NSPNP) is made for candidates who possess the skills and experience which is required by the Province, through which a candidate can apply for the provincial nomination and if provincial government thinks you are an eligible candidate and fulfils the required criteria then, you will be given a Nova Scotia Provincial Nomination Certificate, in order to get the Canadian permanent residency status faster.

You can immigrate to Nova Scotia under following programs:

Nova Scotia Demand Express Entry: Nova Scotia also selects candidates from the federal government program Express Entry. This stream only allows highly skilled and professional individuals with post-secondary education and qualifications. If potential candidate has these requirements then he/she can be nominated through Express Entry Program.

Mainly there are two categories under the Nova Scotia Demand Express Entry:

You can check the current high demanding occupations in Nova Scotia by visiting on Nova Scotia PNP Demand List.

In order to become eligible an applicants must get minimum 67 points out of 100 under the Nova Scotia Points Calculator. The points comprises of factors education, language ability, work experience, age, adaptability factors, if you have a valid job offer letter from Nova Scotia employer you will get extra points which will increase you selection chances. find out other factors of  Nova scotia PNP

The selection factors for Nova Scotia PNP are:

You can calculate your Nova Scotia points for free by filling the Free Assessment Form and a team of experts will assess your profile and will tell you under which category you are eligible for Nova Scotia. 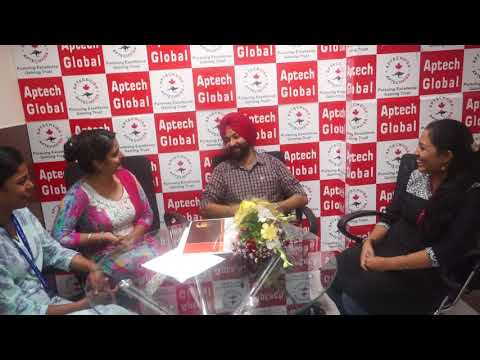 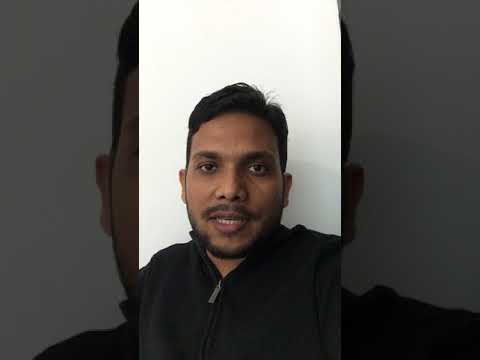