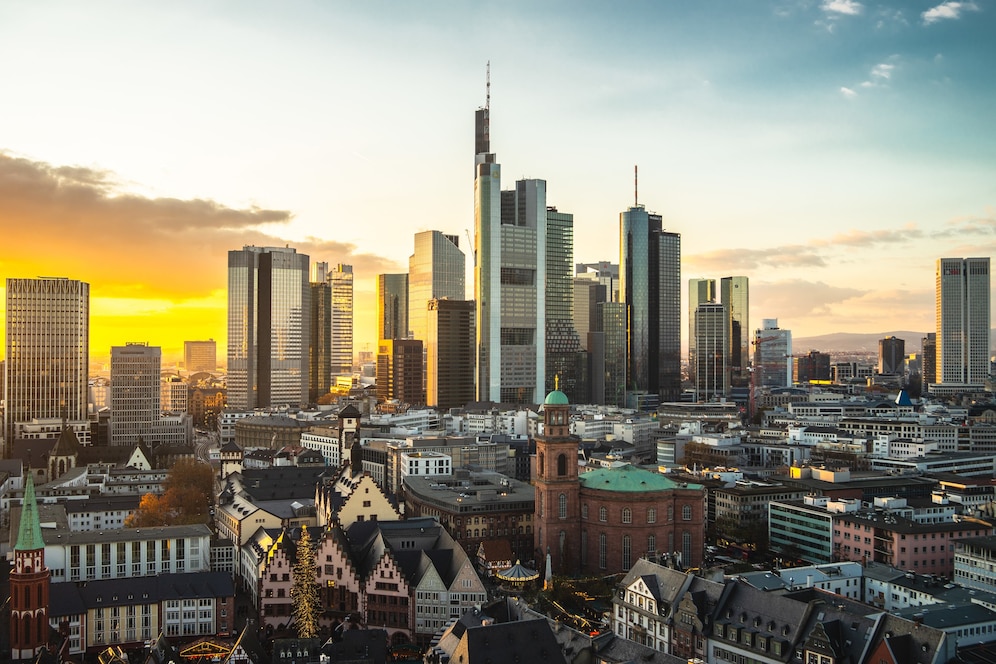 Economic Development Minister Stuart Nash and Immigration Minister Michael Wood have announced that the new Active Investor Plus visa category, which was created to entice high-value investors, has officially opened, marking a significant development in the government's immigration rebalancing strategy.

The previous investor visa categories, according to Michael Wood, "often led to investments into passive asset classes like bonds rather than investments directly into New Zealand companies, These categories have been replaced with the new Active Investor Plus visa, which provides real benefits to our economy.”

"We want to promote active investment into New Zealand because it leads to more high-skilled employment and economic expansion than passive investment does. With the aid of this new visa category, we can make use of the knowledge, networks, and abilities of immigrants who have access to international markets and networks, enabling Kiwi businesses to develop more quickly and intelligently. The new visa category will aid in luring long-term investors to New Zealand, who will contribute their skills and experience to boosting our competitiveness and productivity as we make the move to a high-wage, productive economy.

Get the New Zealand assessment form

"Applicants who meet certain standards, including making a minimum investment of $5 million into New Zealand companies, will be qualified for the new visa. The weighting of direct investments is the largest, and more money will need to be invested if fewer direct investments are made. If all funds are invested indirectly, $15 million will be the minimum amount needed. By enabling investors to make investments over a three-year period and keep them up until the end of a fourth year, the new visa also increases their flexibility. Over the course of the four-year investment term, investors must stay in New Zealand for a minimum of 117 days, or around one month per year. This is longer than the previous category's 88 days in chronological sequence. This period has been extended from the previous category's 88 days in order to make sure that investors actively engage with local businesses to aid in their expansion. The modifications are also consistent with Australian settings for investment migrants.

"Being in New Zealand will offer them additional chances to participate in the companies they've invested in, further allowing them to share their knowledge and connections. Spending time here also enhances the possibility of making additional active investments, according to Michael Wood.

"The new Active Investor Plus visa category benefits both migrant investors and New Zealand companies. Investors have the chance to fund clever and creative New Zealand companies, and these companies will profit from the human capital, worldwide knowledge, and market connections of these investors. This will boost New Zealand's competitiveness in the global market and advance our companies, according to Stuart Nash.