The Province of Manitoba Invites Migrants at Regular Intervals!

The latest Manitoba PNP Program includes the pertinent details of the invitation to apply by the province government to the aspiring candidates who’ve submit their application under the MPNP, and have the urge to settle in this province permanently.

The province of Manitoba conducts draws at regular time intervals, say 15-25 times every year. Constantly keeping a vigilant eye on the MPNP draws helps in evaluating the factors that can restrict you from settling in this province and to receive Provincial Nomination from Manitoba Province.

Manitoba Issued A Total Of 243 Invitations To Expression Of Interest Candidates In The Latest Draw Held On April 8, 2021

Recently, the MPNP has announced its latest EOI (Expression of Interest) draw on 8th April, 2021, in which they issued 243 letters of advice to apply (LAA) for the aspiring candidates, so that they can apply for Canada Permanent Residence. Moreover, the invitation through MPNP, was issued for candidates who falls in 3 main streams namely:

Manitoba Issued A Total Of 243 Invitations To Expression Of Interest Candidates In The Latest Draw Held On April 8, 2021

Recently, this draw was declared on 8th April, 2021, the details for the same are mentioned below:

Note: Of the 243 Letters of Advice to Apply issued in this draw, 15 were issued to candidates who declared a valid Express Entry ID and job seeker validation code.

Note: The Candidates who were invited under the sub-category of Express System, who do not have a valid Express entry ID along with a valid job seeker validation code and the evincible experience in an occupation mentioned in Manitoba’s in-demand occupation list, will be repudiated.

Note: If you face any of the above scenarios mentioned above, then you need to update your EOI with the appropriate information, so that your application can be considered for the next MPNP draw from the Express Pool.


How is Manitoba Experience A Bonus to be Eligible For The MPNP?

In the past, if you’ve a verifiable experience of working in Manitoba as a temporary foreign worker or as an international student, you’re eligible for the MPNP. Now, you can be easily accessed with the help of MPNP self-assessment worksheet and given certain points basis on the following factors such as:

If you want to be considered in the skilled workers overseas stream, then you must score 60 points based on the five factors mentioned above. However, you need to have a connection in order to be eligible under this stream.

Can The Immigration Authorities Refuse My Application?

Can I Still Apply To MPNP If I have Been Refused Under an Immigration Program of Another Province?

I Conduct Most of my Business Activities on a Cash Basis. What Documentation do I Need to Supply to Support my Income?

In some situations, an applicant may be involved in a business where transactions mostly occur on a cash basis. The financial statements, business bank accounts and/or tax payment records may not support the activity level of the business. Unsupported declarations about the scope and size of the business are not sufficient. It is your responsibility to present sufficient credible documentation to demonstrate your source of income and funds. 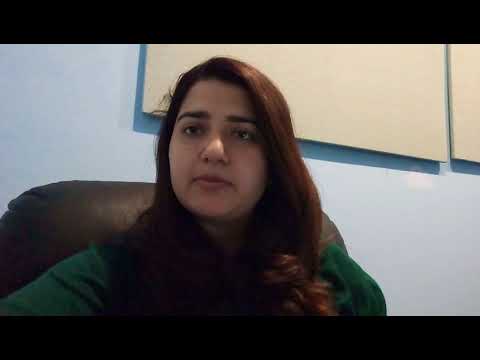 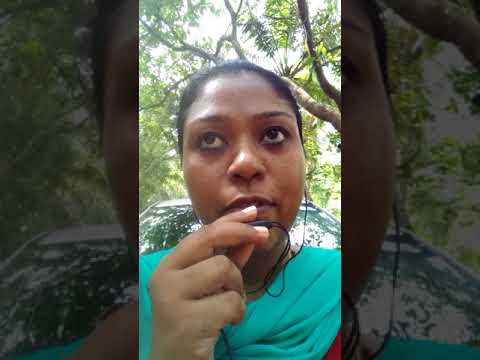 Manitoba’s GDP growth rate would be up to 30% lower if there would not have been any provincial programs like Manitoba Provincial Nominee Program.

The retention level of Manitoba is the highest, why so? Because it retains 91% of the provincial nominees that came under Manitoba Provincial Nominee Program

In Manitoba, over 90% of the newcomers under Provincial Nomination Programs are employed within their first year of residing.

Manitoba is amongst the favourite province for the migrants as up till now, 130,000+ provincial nominees have arrived in Manitoba since 1998.

A huge investment of over $308 million is done in Manitoba by MPNP Business nominee till date.

Manitoba issued a total of 243 invitations to Expression of Interest candidates in the latest draw held on April 8, 2021 Read More...

How to Apply For Manitoba Provincial Nominee Program for Online Application

With the population of 1.1 million and diverse skills with multicult...

Manitoba is Central province of Canada, predominantly known for home...

Manitoba is one of the magnificent provinces of Canada that is consi...

What are the requirements for Manitoba provincial nominee program?

The province of Canada, Manitoba and it capital city of Winnipeg are perfectly situated in the he...