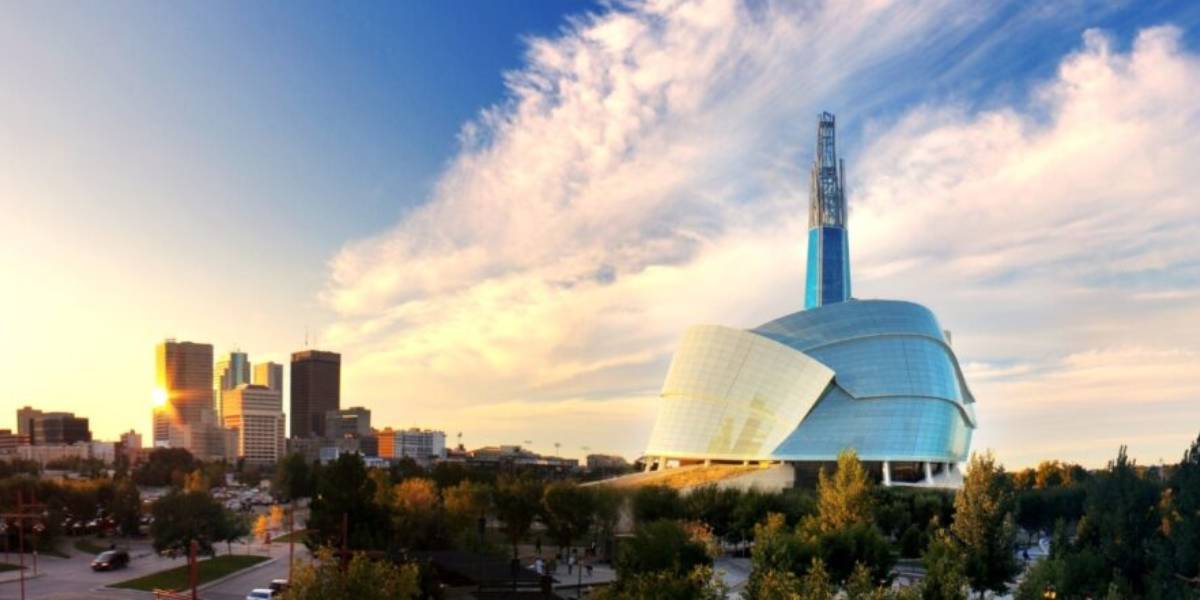 On December 2, 2022, the outcomes of a recent immigration draw held in Manitoba were made available.

31 of these invitations were sent to candidates who had already signed up with Express Entry.

The Manitoba Provincial Nominee Program (MPNP), which was established in 1998, was Canada's first provincial nominee program (PNP). Based on the demands of the province's economy, population, and labor market, the MPNP was created to aid in the expansion of immigration into Manitoba.

You have a choice of five alternatives if you intend to apply through the MPNP:

There are base streams and upgraded streams in the Manitoba Provincial Nominee Program.

Those streams that are connected to Canada's famed Express Entry system are known as enhanced streams. A federal program for economic immigration called Express Entry overseas applications for Canadian permanent residence under three main schemes. Candidates are given a point score under the point-based Express Entry process based on the Comprehensive Ranking System (CRS). Invitations to apply for permanent residency in Canada are sent to applicants who received the highest marks.

Candidates who don't qualify for Express Entry might also choose to be nominated via an upgraded provincial nominee program. Candidates will receive an additional 600 points for satisfying all requirements and earning a qualifying score on the Manitoba PNP points calculator, which practically guarantees an ITA in a subsequent Manitoba PNP draw.

Base streams are those that do not follow the Express Entry guidelines. Candidates who are nominated by their province are required to submit a direct application to Immigration, Refugees, and Citizenship Canada (IRCC).

When will the next Manitoba PNP draw be predicted to occur?

With a few exceptions, Manitoba's PNP draws are typically held every month. This information is not previously published by the Manitoba government.

How to apply for MPNP?

Step 1: You must first determine if you are eligible to apply for Canada Express Entry.

Step 2:  If you are, you can build an Express Entry profile.

Step 3: Thereafter, you must provide the required documentation.

Step 7: Your applications are submitted to the Express Entry pool.

Step 9: If you are a good fit, Manitoba will give you an NOI (Notification of Interest).

Step 10: You will receive the NOI through the Express Entry.

Step 11: Submit the EOI (Expression of Interest) after getting the NOI

Step 12: Watch for the provincial nomination

Step 13: If you receive the nomination, your CRS score will rise by 600 points

Step 14: You are most likely to receive an ITA with that high score

Step 15: In order to obtain Canada permanent residency, you must submit an application to Immigration Refugee Citizenship Canada, or IRCC.

Step 16: You must submit the full application, extra paperwork, and costs within 60 days.

Step 17: You must relocate to Manitoba within a certain amount of time after receiving the Canada PR.

Meet Mr. Sukhvinder a successful resident of Manitoba find out how Aptech helped him receive Manitoba Nomination even after getting rejected previously when applied through other immigration consultants.