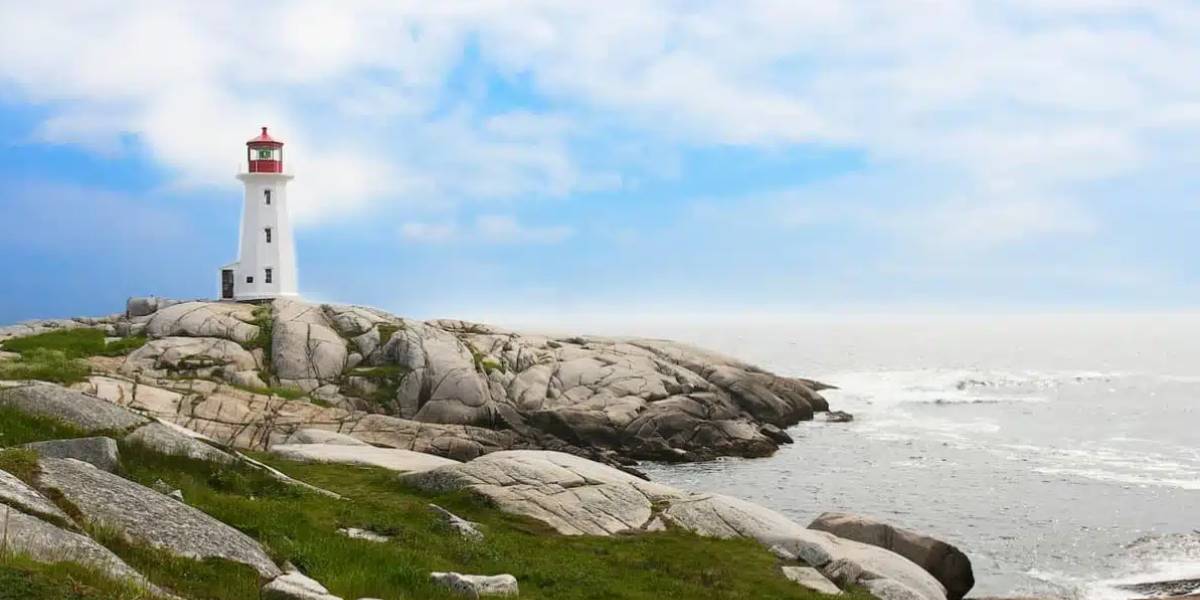 PEI PNP invited 149 individuals to the draw conducted on 17th November 2022. Wherein they invited 8 candidates from Business Work Permit Entrepreneur the minimum point threshold of 62 points and PEI PNP issued 141 invites for Labour and Express Entry Invitations. This was the first time this year that PEI conducted 2 draws in one month within the time frame of 15 days. The PEI PNP’s previous draw was held out for Labour and Express Entry Stream inviting 39 individuals.

The Prince Edward Island Provincial Nominee Program (PEI PNP), which was established in 2001, aims to attract and keep immigrants who can meet the ongoing demands of the labor market and promote economic success.

There are more immigrants living on Prince Edward Island than anywhere else in Canada. A growing number of immigrants have flocked to the province since its founding, and more than 2,000 newcomers are accepted every year. It is anticipated that the numbers will rise in the following years.

Applying for the PEI PNP has three alternatives:

When will the following PNP draw for Prince Edward Island occur?

The latest PEI PNP 2022 draw updates are listed below:

In the Labour Impact Category, there are three streams:

For more detail contact our Canada Immigration Experts on the details provided on screen. Call us at (+91) 750 383 2132 Write us at: info@aptechvisa.com