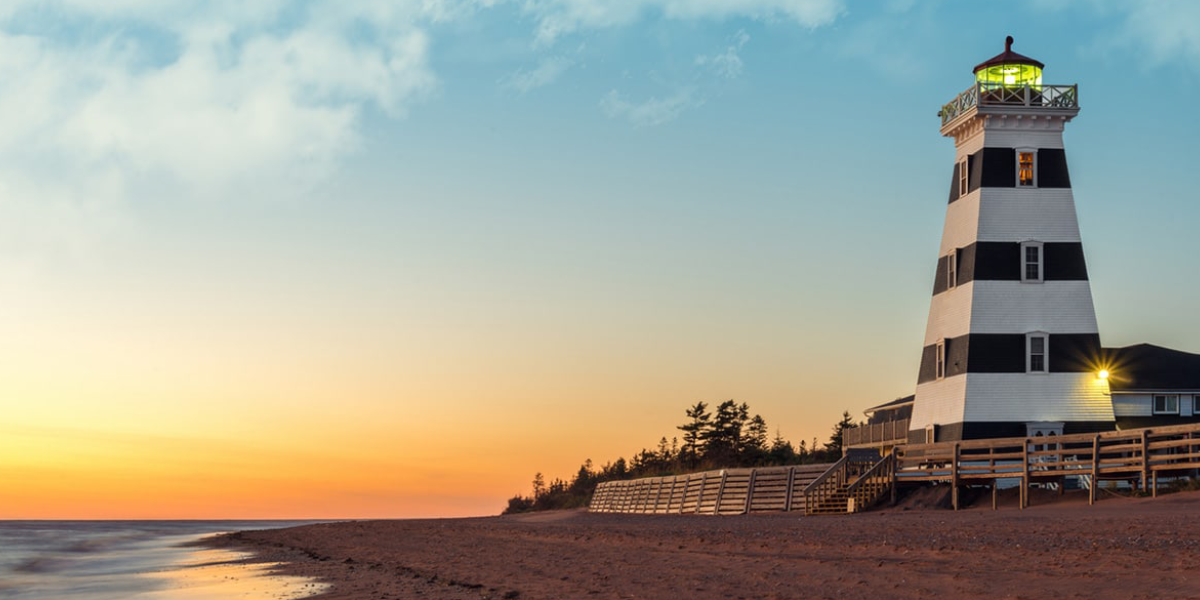 With a minimum point criterion of 72 points for business invites in this most recent draw, PEI has sent out 10 invitations to the Business Work Permit Entrepreneur category. Additionally, 194 individuals, or the majority, were invited under the Labor & Express Entry category.

Get a free Canada Assessment form

The Prince Edward Island Provincial Nominee Program (PEI PNP), which was established in 2001, aims to attract and keep immigrants who can meet the ongoing demands of the labor market and promote economic success.

In Canada, Prince Edward Island has the highest rate of immigration per resident. Since its founding, the province has attracted an increasing number of immigrants, and it now accepts more than 2,000 newcomers annually. Over the ensuing years, the numbers are anticipated to increase.

There are three alternatives available if you want to apply for the PEI PNP:

The most well-liked federal economic immigration program in Canada, Express Entry, which administers applications for permanent residence from FSWP, FSTP, and CEC candidates, is linked to enhanced streams. The Prince Edward Island PNP points calculator is used by Express Entry, a point-based system, to identify potential applicants with the best scores, and then invites them to apply for Canadian permanent residency.

Candidates automatically receive 600 points toward their final CRS scores after being nominated for the PEI PNP Express Entry, which virtually ensures that they will receive an Invitation to Apply in a resulting Prince Edward Island PNP draw.

Streams that are not connected to the Express Entry system are known as based streams. Candidates must submit a direct application to Immigration, Refugees, and Citizenship Canada in order to receive a provincial nomination.