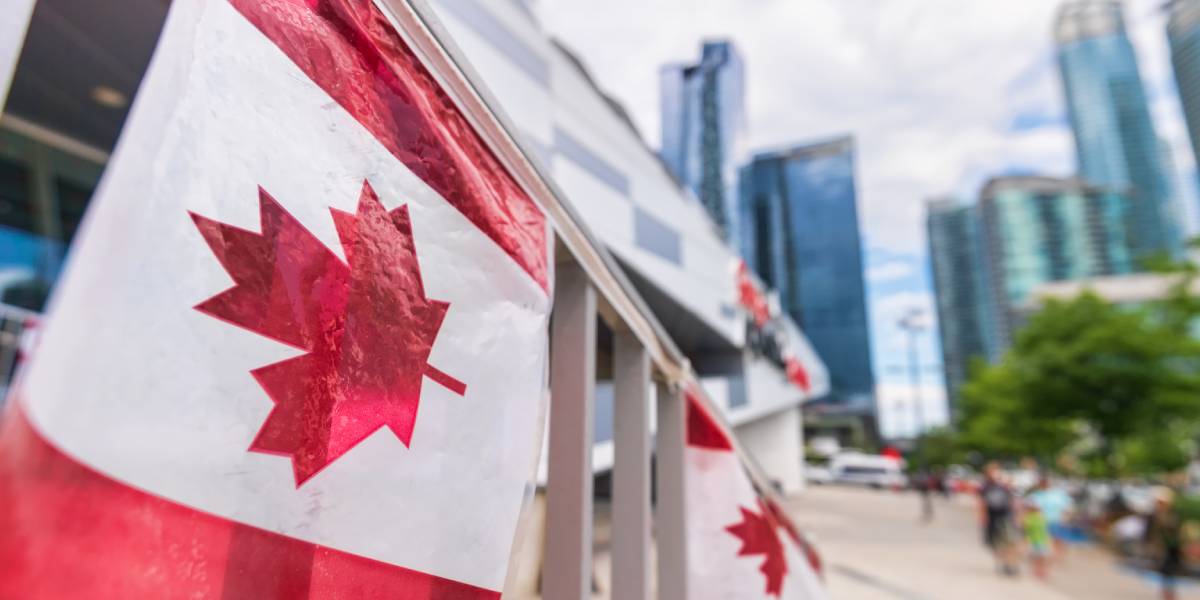 In its most recent all program Express Entry draw Canada has invited 4,250 candidates.

Beginning in December 2020, Express Entry all-program drawings were suspended for a period of more than 18 months. Only those who qualified for the CEC or the Provincial Nominee Program (PNP) received invitations to apply throughout the hiatus (ITAs). Due to a backlog of applications brought on by COVID-19-related travel restrictions, the draws were put on hold. The IRCC has paused the draws for the Canadian Experience Class in September 2021.

Lower CRS scores were continued in today's draw. It increases the number of candidates who are qualified to acquire ITAs through Express Entry by reducing the CRS score. Since drawings began again on July 6, this has been the pattern. Smaller drops of six points occurred in the two most recent draws on September 14 and September 28.

Tabular Representation of the draw:

A few of the obstacles that prevented physicians from applying for Express Entry programs while they were already temporarily residing and working in Canada have already been addressed by Canada.

Because Canada's medical system frequently operates on a "fee-for-service" approach, which differs from a standard employer/employee relationship, doctors were not qualified. Therefore, technically speaking, doctors are regarded as self-employed. Experience working for oneself that was acquired in Canada is ineligible to be included in an Express Entry application.

Being self-employed alone does not disqualify a candidate. An applicant may still be qualified for an Express Entry program if they have at least one year of work experience in Canada or overseas.

One of the first modifications to Express Entry that will likely last through 2023 is the exclusion of doctors. In contrast to the current system, which issues ITAs to a wide range of candidates solely on the basis of their CRS scores, Bill C-19, which received Royal Assent in Parliament in June, will give IRCC more authority to target Express Entry candidates based on specific work experience, education, or language abilities.

The Comprehensive Ranking Method (CRS), a points-based system used by Express Entry, ranks candidate profiles. The highest-scoring applicants are given the Invitation to Apply (ITA), after which they can submit a permanent residency application.

An IRCC official examines the application once the candidate submits it and determines whether or not to approve the candidate. In addition to requesting biometrics, the officer could schedule an interview or ask for other paperwork.