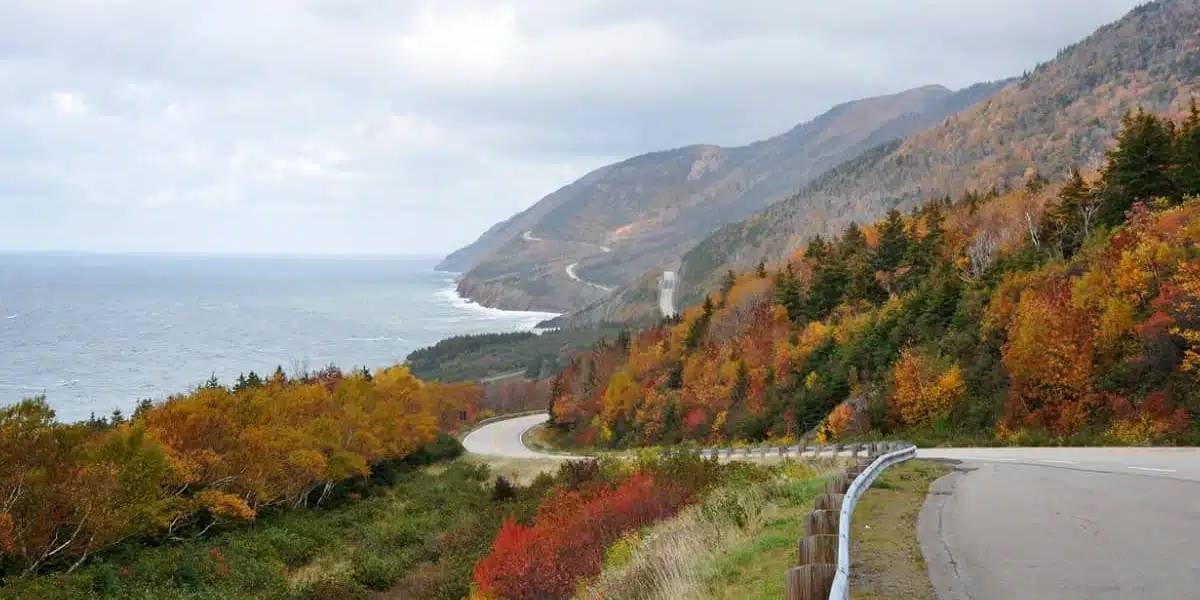 Manitoba PNP hold a draw for 518 individuals on 18th November

The results of a new immigration draw held in Manitoba on November 18, 2022, were made public.

Next Draw Prediction for Manitoba PNP in 2022

With certain exclusions, the Manitoba Provincial Nominee Program (MPNP) sends ITAs to qualified candidates every month. The requirements of the MPNP application inventory determine the frequency, size, and timing of the Manitoba PNP next draw projection.

When will the following Manitoba PNP draw occur?

With a few exceptions, Manitoba's PNP draws are typically held every month. This information is not previously published by the Manitoba government. Here are the specifics of the most recent Manitoba PNP draw.

What are the eligibility requirements for Manitoba PNP?

Can prove to the MPNP that you do not have a greater connection to another province if you are between the ages of 21 and 45.

Exhibits the employability and adaptability that are prerequisites for all MPNP applicants.

Having successfully finished a post-secondary education or training program of at least one year for which you were awarded a diploma, degree, or certificate.

Have at least two years of full-time employment in the last five years and be able to show that you have the skills necessary to work in that occupation in Manitoba (including plans to obtain a license or certification for regulated activities).

Be able to demonstrate, in part, through a Settlement Plan, that they have a sincere desire and the financial means to establish themselves and become a permanent resident in the Canadian province of Manitoba.

You must provide to the MPNP, at the time you apply to take part in the initiative, the official results of a language test that was approved and taken within the last two years, demonstrating that you received scores that are at least CLB 5 overall and in each of the test categories.

This is Mr. Sukhvinder Singh a professor by profession who received his Canada PR for the province of Manitoba through AptechVisa