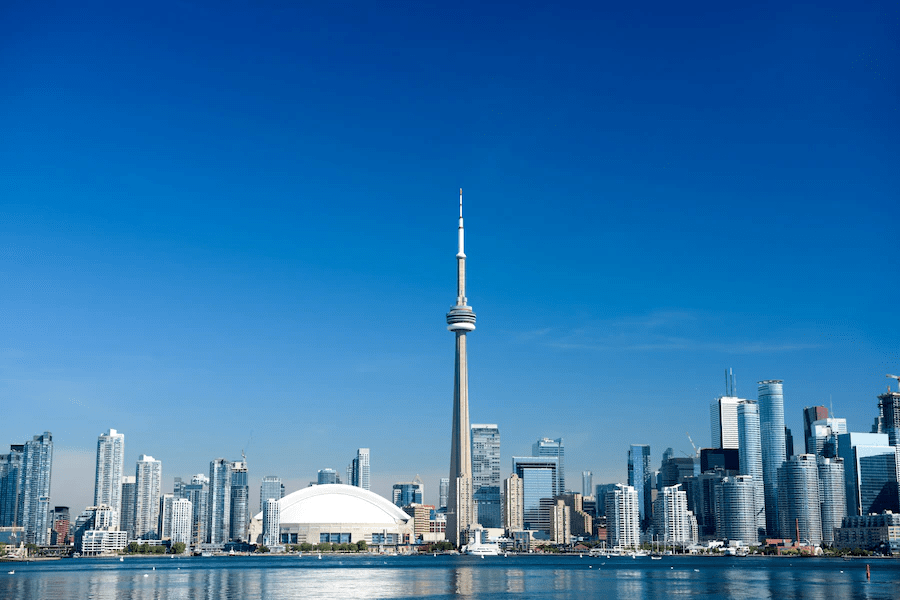 BC PNP: Draw for General and Tech workers along with Targeted NOCs

Discover if You Are Eligible for Canadian Immigration

Since March, in addition to general draws, targeted invitations are being issued to support BC government priorities, such as supporting specific industry sectors, and encouraging regional immigration.

About the BC PNP

The BC PNP attempts to attract foreign employees who are in high demand in the province and want to settle in Canada permanently.

Skills Immigration and Express Entry are the two main immigration streams in the BC PNP, each of which is separated into sub-categories. The Skills Immigration Registration System in British Columbia manages these streams (SIRS). Before you may apply through the SIRS, you must first create an account. After that, you'll be given a score based on things including your education, employment experience, and language skills.

When British Columbia has one of its regular draws, the top-scoring candidates from each sub-category are encouraged to apply for a provincial nomination to apply for Canadian permanent residency.

You will have 30 days from the date of the invitation to submit a complete application using the BC PNP online system.

Within two to three months of submitting a complete BC PNP application document, you will be notified of the province's decision. If your nomination is accepted, you will be entitled to apply for Canadian permanent residence status under the Provincial Nominee Class with Immigration, Refugees and Citizenship Canada (IRCC).

From the date of confirmation, the nomination is valid for about six months.

As a provincial nominee, you can earn an additional 600 points under the CRS, allowing you to gain an Invitation to Apply (ITA) at a later federal Express Entry draw.