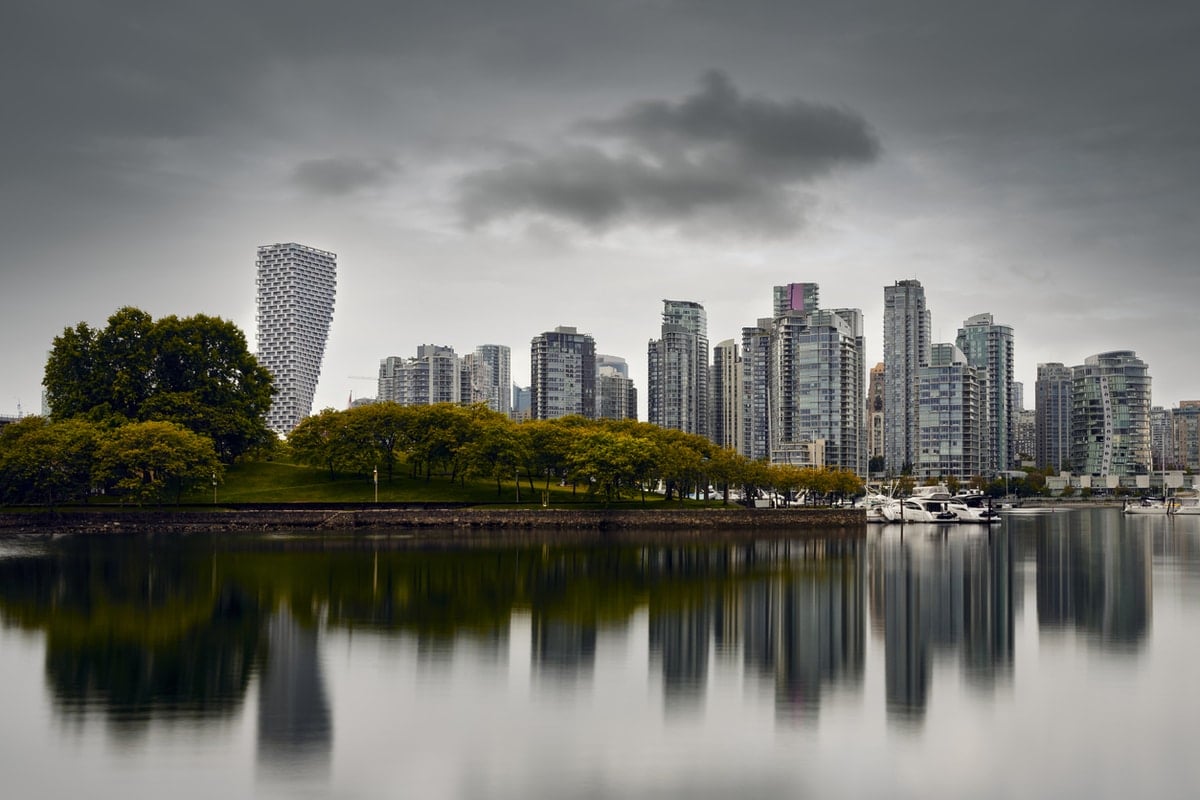 In the recent BC PNP draw held on August 24, 2021, the province of British Columbia issued 74 invitations to the candidates belonging to the Skilled Worker, International Graduates, Entry Level and Semi - Skilled category for the British Columbia immigration streams of Skills Immigration and the Express Entry BC.

This draw is conducted to invite the overseas applicants possessing superior skills and expertise and international graduates who can contribute to sustain the economy of the British Columbia province.

Canada PR is a hullabaloo in the industry of immigration among the non-native Canadians dreaming for a better and enhanced life post becoming a permanent resident in Canada.

Have a go at our free online assessment form and get a call back from our professional immigration team to uncover the procedure to you.