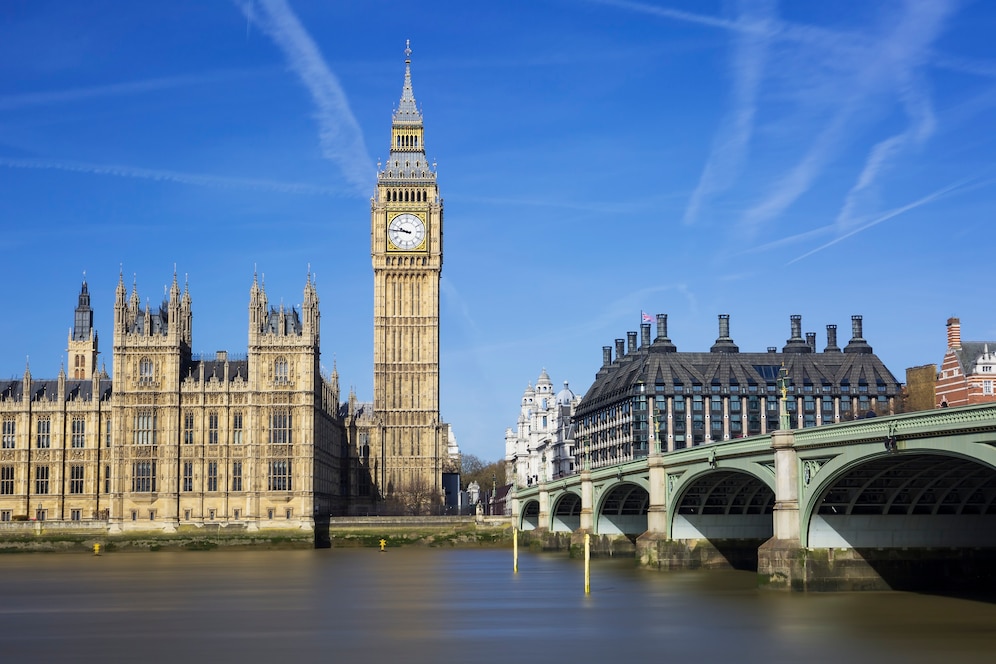 On 21st September, British Columbia invited 341 applicants through a regional targeted draw along with Tech Professionals to apply for a provincial nomination

The invites were distributed through BC PNP  Targeted Individuals including Tech, a branch of the British Columbia Provincial Nominee Program (BC PNP).

In the other targeted draw held on the 21st of September 2022 less than 15 individuals were given nominations for the post of Early Childhood Educator and Healthcare Professionals.

The qualifications of one of the Express Entry BC or Skills immigration categories governed by the Skills and Immigration Registration System must be met by candidates invited through BC's Tech draws (SIRS).

The invited candidates now have 30 calendar days to submit their nomination applications.

Find the data for the draw underneath

British Columbia chooses the top applicants who applied under each category of the PNP on a regular basis by extending invitations to them through the BC PNP draw, which entitles them to live and work permanently in the province. Candidates who are successfully nominated by their province may apply for PR visas with Immigration, Refugees, and Citizenship Canada.

PNP Draw Calculator for BC

The Skills Immigration Registration System oversees the vast majority of BC PNP programs (SIRS). British Columbia can select candidates for provincial nomination based on applicants' ratings thanks to the intake management system known as SIRS. Prior to applying, potential candidates must first build a profile with details about their job offer in British Columbia, professional background, language skills, and educational background. The BC government conducts periodic interval draws in which applicants who meet the cut-off threshold for their category are invited to apply for a provincial nominee program. The SIRS operates on an expression of interest/invitation to apply basis, with registered candidates assigned a score (out of 200).

Timeframes for program processing are based on 80% of cases and begin after we receive your entire application. Processing timeframes may vary based on program capacity.

Once we have begun reviewing your application, we will not issue a refund.

Time-sensitive requests should be submitted as soon as possible to give us enough time to process them.