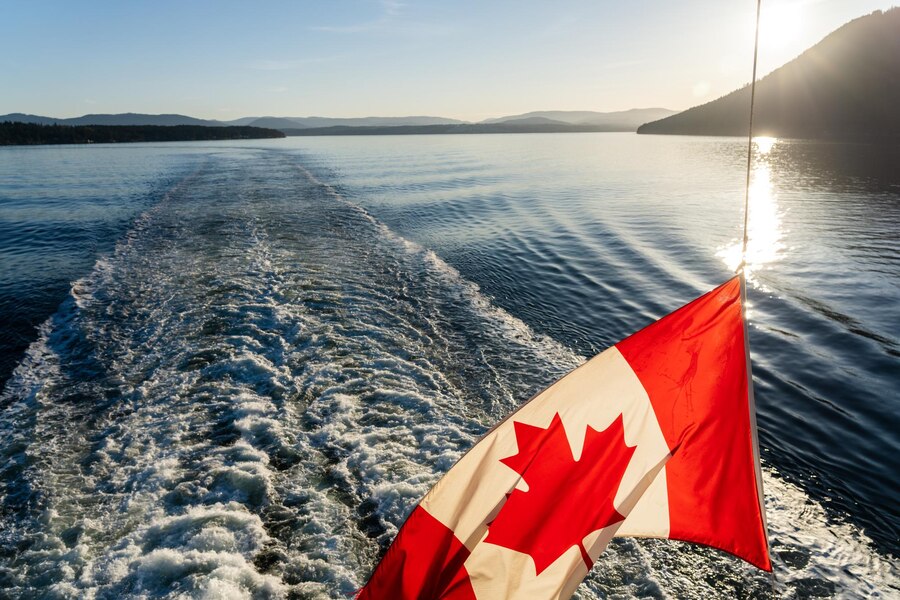 BC PNP conducts draw on the 26th of July inviting General, tech and Targeted NOC.

General draw including tech occupation: 147 On July 26, 2022, British Columbia extended a fresh round of invitations to prospective nominees. In one of its most recent draws, BC asked 147 people to apply for a provincial nomination in a general draw that also included tech professionals.

Candidates qualified under the five Express Entry and Skills Immigration streams of the British Columbia Nominee Program were called to the draw on July 26.

The nominee streams in British Columbia provide a route for employees and graduates who want to settle in the province to get permanent residence in Canada. The majority of BCPNP Skills Immigration programs demand that applicants have a legitimate employment offer from a BC employer.

British Columbia once more staged a separate draw with a minimum score requirement of 60 points for applicants with experience in specific NOC codes. In order to balance the needs of the province's various industries on the labor market, BC developed these draws. Draw requirements may alter as the labor market changes.

Targeted BC PNP draw: Less Than 36

About the BC PNP

The goal of the BC PNP is to draw in foreign employees who are in high demand in the province and who want to immigrate to Canada as permanent citizens.

Express Entry and Skills Immigration are the two primary sub-streams of the BC PNP's immigration program. The BC Skills Immigration Registration System oversees these streams (SIRS). You must first register an account in order to apply via the SIRS. After that, a score will be given to you based on your education, employment history, and language proficiency.

When British Columbia has one of its regular draws, the top-scoring applicants from each subcategory are then encouraged to apply for a provincial nomination to apply for permanent residency.

You have 30 days from the date of the invitation to submit a complete application using the BC PNP online system if you were invited.

You will get notification of the province's decision after submitting a comprehensive BC PNP application packet, usually within two to three months. You can apply to Immigration, Refugee, and Citizenship Canada (IRCC) for permanent residence status under the Provincial Nominee Class if your nomination is accepted.

Following confirmation, the nomination is effective for around six months.

You may be eligible for an additional 600 points under the CRS if you are a provincial candidate and have a score high enough to be invited to apply (ITA) in a subsequent federal Express Entry draw.