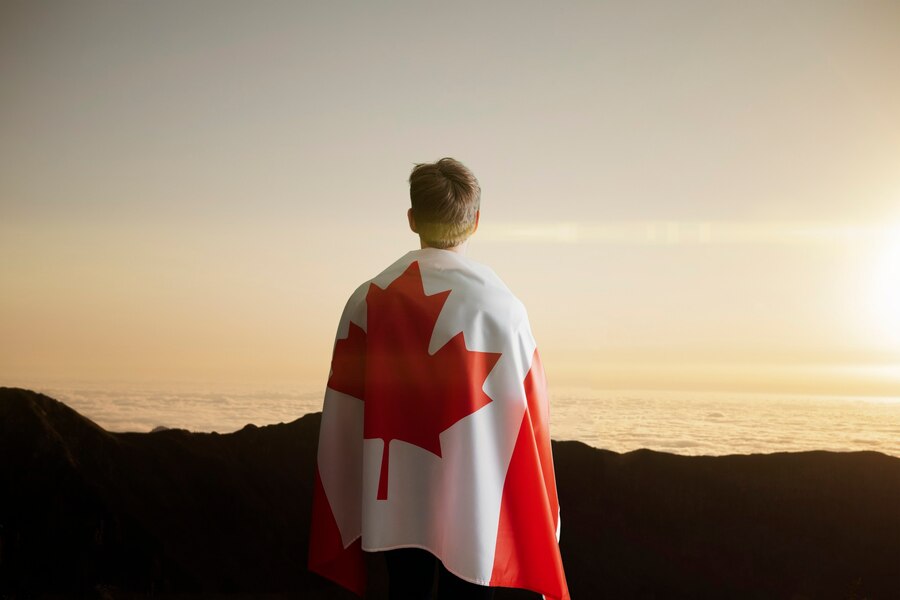 BC PNP conducts draw on June 28th for General, Tech and Targeted NOCs

Draws are held by the BC PNP for both specialized and general/technical employment. British Columbia's westernmost province held a new Provincial Nominee Program draw on June 28. British Columbia held a general draw for immigration applications under its Provincial Nominee Program that included IT workers, healthcare professionals, and early childhood educators and assistants.

Through the BC PNP General Draw Including Tech Occupations and other targeted NOC, the British Columbia Provincial Nominee Program (BC PNP) welcomed 159 qualified individuals, foreign graduates, and entry-level and semi-skilled workers.

Other contests aimed toward children's services include: Early childhood educators and assistants (NOC 4214) received 17 applications, including 6 from healthcare.

Find out whether you are eligible to immigrate to Canada.

Since March, personalized invites in addition to general drawings have been distributed to promote BC government initiatives like assisting certain industrial sectors and boosting regional immigration.

The PNP in British Columbia

The BC PNP makes an effort to draw in foreign workers who wish to settle permanently in Canada and are in high demand in the province.

The BC PNP has two main immigration streams: Express Entry and Skills Immigration, both of which have sub-streams. These streams are managed by British Columbia's Skills Immigration Registration System (SIRS). You must first register for an account with the SIRS before you can apply. Then you'll receive a score based on factors like your education, work history, and language abilities.

The top-scoring applicants from each subcategory are requested to submit an application for a provincial nomination to apply for Canadian permanent residency when British Columbia conducts one of its routine draws.

You have 30 days from the date of the invitation to finish and submit a thorough application via the BC PNP online system.

Within two to three months of filing a complete BC PNP application, you will be notified of the province's decision. If your nomination is approved, Immigration, Refugees, and Citizenship Canada will let you apply for permanent residence under the Provincial Nominee Class (IRCC).

The nomination is good for around six months after confirmation.

You can accrue an additional 600 points under the CRS as a provincial nominee, which will enable you to receive an Invitation to Apply (ITA) in a future federal Express Entry draw.