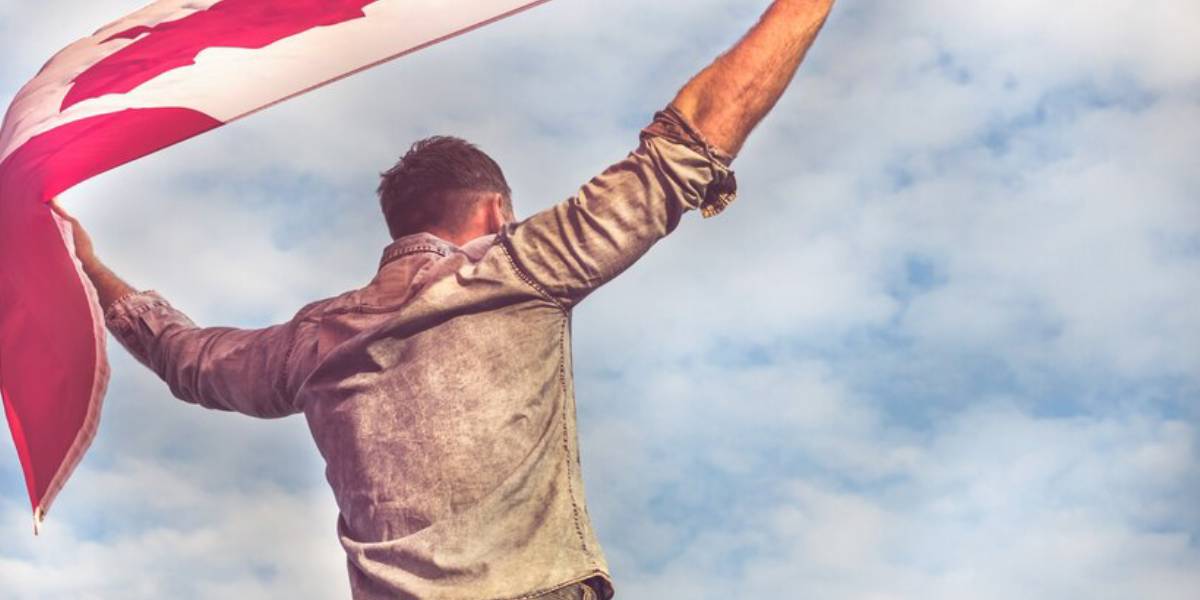 Alberta invites 150 applicants in a draw on 16th June

Alberta welcomed 150 Express Entry applicants to apply for a provincial nomination on June 16, 2022. Candidates were asked to apply for the Alberta Immigrant Nominee Program with an Express Entry score of at least 306 points (AINP).

There are approximately 1,100 Alberta Opportunity Stream applications and 575 expressions of interest in the Alberta Express Entry pool.

Immigration, Refugees and Citizenship Canada limits the number of nominations it can make to the Alberta Immigration Nominee Program (AINP) each year (IRCC). The IRCC submitted 6,250 nominations for Alberta for the year 2021.

The AINP has approved each of the 6,250 confirmations for 2021. The AINP said it will keep reviewing the applications that are currently in the queue, but no new certificates will be given out until January 2022.

On its progress, the AINP doesn't provide any updates.

How to enter the country through the Express Entry stream in Alberta?

You will receive a score based on the Comprehensive Ranking System if you are qualified for Express Entry (CRS). You receive points based on your age, level of schooling, employment history, and proficiency in either French or English, among other things.

The winners of the Express Entry lotteries held by IRCC are invited to submit applications for permanent residency.

Without a provincial nomination, it is possible to apply for immigration using the Express Entry system. Express Entry applicants with lower CRS scores have the chance to receive an immediate 600-point award through the PNP.

Who is qualified for the Express Entry Stream in Alberta?

In order to apply for the Alberta Express Entry stream, you must have experience in a qualifying occupation.

The AINP presents a list of occupations that are not qualified for the stream rather than a list of occupations that are. Many people who apply through this stream hold jobs as cooks, transport truck drivers, and supervisors of food services, among other things. According to the provincial government website, the volume of submissions means it may take longer to process these applications.

Your chances of getting nominated are increased by things like work experience, Canadian education, and job offers in Alberta. Having a parent, child, or sibling who already resides in Alberta is also advantageous.

It goes without saying that you must also satisfy the Express Entry eligibility standards. Your CRS score must be at least 300 to be taken into consideration. If you indicated in your profile that you are interested in relocating permanently to Alberta, you might get an invitation known as a "Notification of Interest."

What takes place after I get the NOI?

You submit an application for an Alberta provincial nomination.

If you receive the nomination, your CRS score will increase by 600 points. You can then submit an application for Canadian immigration after receiving an Invitation to Apply (ITA) from a later Express Entry draw.