How Many Migrants Come to Australia Each Year?

Australia is considered to be one of the world’s most popular ‘immigration nations’ (together with New Zealand, Canada, and the USA). Since 1945, when the first federal immigration portfolio was created, over 7.5 million people have settled in Australia.

Every year, the Australian government allocates places, or quotas, for people wanting to migrate permanently to Australia under Skilled Migration programs or Family/Humanitarian stream.

It must be noted that over the years, migration program planning numbers have fluctuated according to the priorities and economic and political considerations of the government. Currently, the total permanent migration programme outcome for 2016-17 was 183,608 places within the planning level of 190,000 with skilled migrants comprising the majority.

The breakdown was as follows:

3400 child places were allocated outside the managed migration program

As per the recent reports, it may be possible that Australia closes its route for permanent residency under skilled migration visas. So, what are you waiting for? If you are eligible, you may start preparing for the Australia PR visa before it is too late!

For further related query in this regard, feel free to contact the experts of Aptech Global on 7503832132 or simply send your query to info@aptechvisa.com 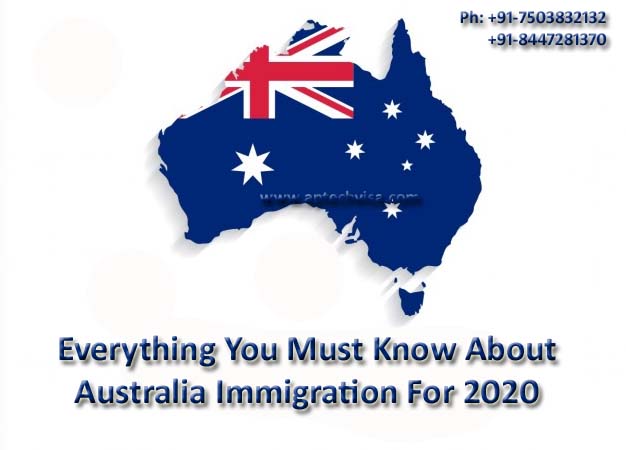 Everything You Must Know About Australia Immigration For 202

Top Key Benefits about Australia 190 Visa that you should kn

Wonderful Facts about Australia Tourist Visa that Makes you