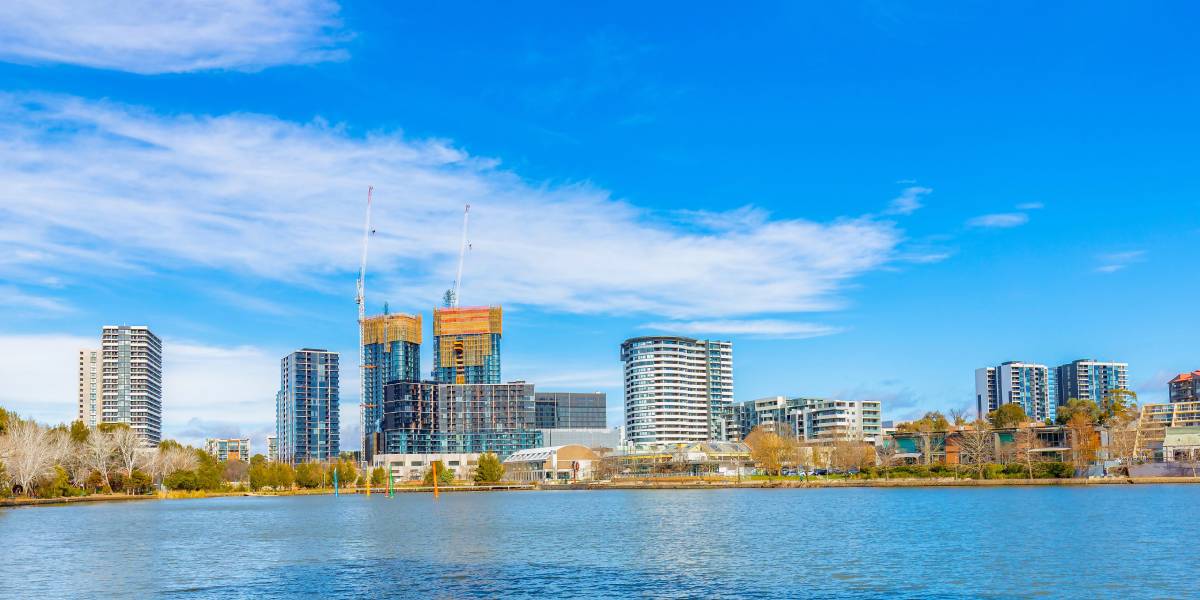 The most recent Canberra matrix invitation round was held on December 22, 2022. As part of this round of ACT nominations, 563 invitations to apply have been issued. This nomination invitation has been sent to EOIs who have submitted their applications for the Skilled Nominated Visa Subclass 190 and the Skilled Work Regional (Provisional) Visa Subclass 491.

What's included in the Canberra Matrix Invitation Round?

The number of nomination places in the Australian Capital Territory (ACT) is prorated according to the annual allocation. A nomination application for ACT nomination should be submitted for each occupation that has the highest Matrix score in Australia.

There are a number of factors that affect the cut-off date for nominations, including the date and time of the Matrix submission, the occupation cap and demand, and the remaining monthly allotment. A Matrix score invitation's rank increases as an occupation's demand in Australia increases.

Get a free Australia assessment form

Be aware! Matrix cut-off scores only provide an indication. It does not assure the issuance of an invitation. Applicants who already have an application in the system or who have already been nominated by the ACT will not receive invites.

It is not possible for us to guarantee invitations. Requests for information about ranking or your chances of getting an invitation will not be entertained. Invitations will not be sent based on individual situations or preferences given to Matrix. There are a variety of situations that can affect visas, such as expiration dates or changes in a situation, like birthdays.

For more information and updates on the Australian immigration draw, you can contact the Australia Immigration experts at Aptech Visa and write them at info@aptechvisa.com If you have any queries about Australian Immigration, Australia PR, and Studying in Australia talk to our experts.